Are you familiar with the concept of double-loop learning? It’s a powerful one. 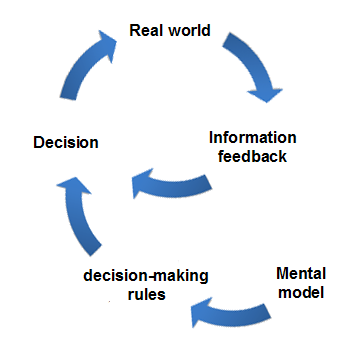 Single-loop learning is of course valuable, and allows us to become very good at a thing. Suppose you’re trying to make money selling cupcakes. You make the decision to create chocolate cupcakes. You try to sell them in the real world, then you take feedback from customers, and those who didn’t buy. Based on that feedback, you decide lemon cupcakes might work better, so you bake up some lemon cupcakes and try again. 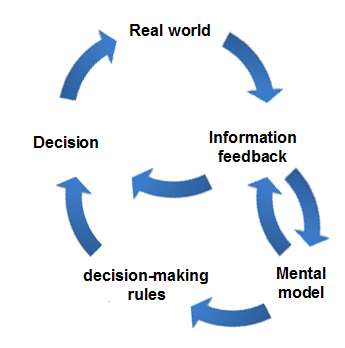 In this model, we take our information feedback, and allow it to influence our mental model. In the example, that means we’d consider feedback such as “I don’t like cupcakes. Do you sell pie?”

Which approach are you using today (or the last time you learned something via feedback)?