We’ve all heard of economies of scale: the increase in per-unit efficiency by producing or doing a large number of like things. This simple concept is probably the single biggest idea responsible for the industrial revolution. 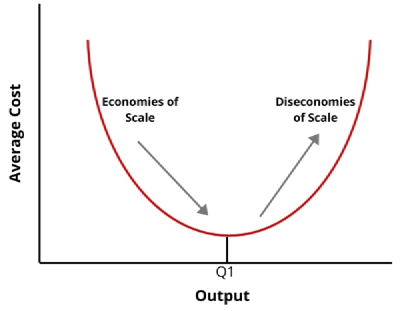 Finding this point is rarely easy in a practice as complex as software development, but it’s worth making an effort to at least get closer to it!

How to run a worthless daily standup

Want to run a worthless daily? Invite 31 people. Ignore obstacles. Provide no accountability or feedback. Offer no focus. Don't promote team building or learning. Encourage people to zone out. And other great tips inside!

Why do you estimate?

Estimates or no estimates? Unless or until you know why you want an estimate, even a "perfect" estimate is wasted.

20 years after the original, this is my take on an updated "Joel Test"