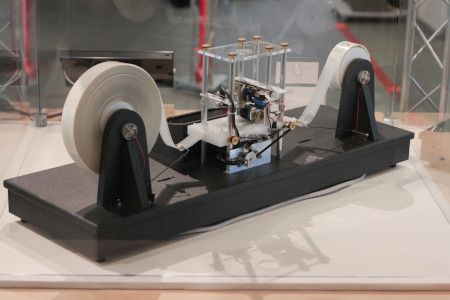 Don't automate all the things

Do DevOps. Then automate only what makes sense.

Regadless of how much automation you have (or don't have), if you have hand-offs, you're not doing DevOps.

Should your builds run on autopilot?

Some projects obviously need automated builds. Others obviously don't. Where do you draw the line?