Have you ever heard of Thomas Thwaites, and his Toaster Project?

In a nutshell, he set out to build a toaster, from scratch, using pre-industrial technology only. It was intended as an sort of experiment in the modern supply chain. If you’re not familiar, his TED Talk provides a nice summary.

The result looked a bit like a 1960s Star Trek monster. 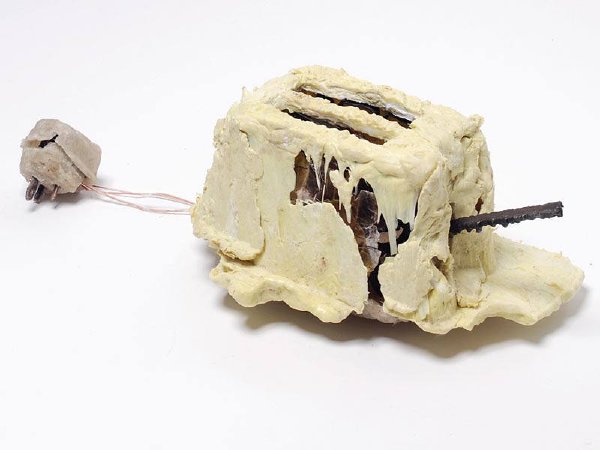 And it reportedly burst into flames after being plugged in for 5 seconds.

How many of our IT projects are Thwaites toasters?

We spend an inordinate amount of time building a custom framework, or solving some other problem that’s already been solved a thousand times, just to have the result be something that doesn’t actually work as intended anyway?

I’ve seen it happen over and over again with both tools and processes.

Should you build your own framework? A custom service scaling architecture? A alerting system?

Some of these things may make sense to do yourself in the context of learning (which was the intended context of Thwaites’ toaster). But rarely should you be doing this sort of thing for customer-facing work.