DevOps is often confused with “automation.” I’ve said before this is wrong. You can do automation and still not be doing DevOps.

But what may be more controversial is that I believe the reverse is also true. You an do DevOps without automation.

Perhaps this is easier to swallow if we think of automation as a spectrum, with “completely automated, all the humans can go to the beach now” on one end, and “not automated at all, humans are releasing software by typing tar commands on the console.”

Nobody (we hope) is at either extreme. All of our teams, projects, and companies lie along this spectrum. After all, even the automation needs maintenance some times… 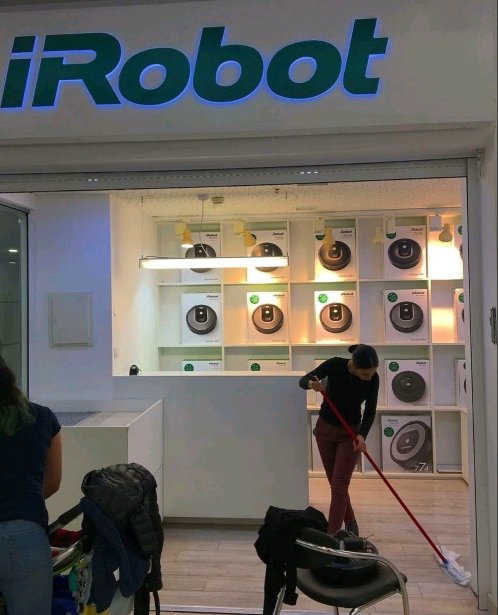 Where does DevOps fit along this spectrum? I don’t think it does. At all.

Some might claim that you can’t say you’re doing DevOps if you’re not doing automatic deployments. But is that really true?

What if the developer who wrote the code manually issues a docker push command to deploy? We can discuss the security and reliability implications, but I think it’s hard to make the case that they’re operating in some sort of “Dev silo”.

Regadless of how much automation you have (or don't have), if you have hand-offs, you're not doing DevOps.

The only thing we have to fear...

“In short, for highly-evolved firms, culture is no longer a barrier. This is ultimately why they're highly evolved.”

Taylorism has gotten a lot of flack for being inhumane at worst, and ineffective at best. But DevOps is about applying Taylorism to computer systems.